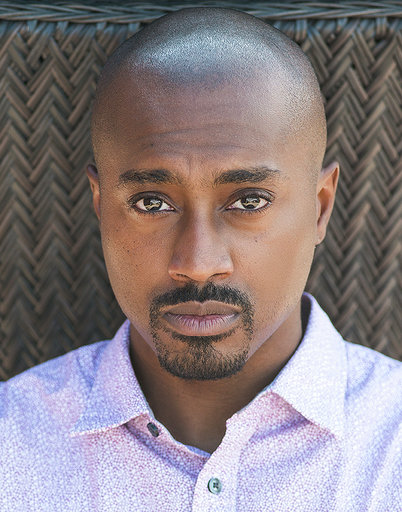 Richard Thomas has supported the arts since he moved to Chicago over 15-years-ago. He graduated from Columbia College Chicago with a BA in Journalism in 2010 with a minor in theatre and web development. Richard graduated from Milwaukee High School of the Arts where he focused on theatre arts, but he was always enrolled in arts and engineering course as an adolescent. The experiences fostered his love for both art and sciences. It was also during this time he played a feature role in Aaron Greer’s Gettin’ Grown. He later played Wolf in Chuck Smith’s production of Two Trains Running by August Wilson. Currently, he produces films featured on Amazon Prime and NBC’s Peacock streaming application and when he is not immersed in the arts, he is immersed in email marketing for world renown ed-tech, fin-tech, entertainment, retailer, and telecommunication brands.