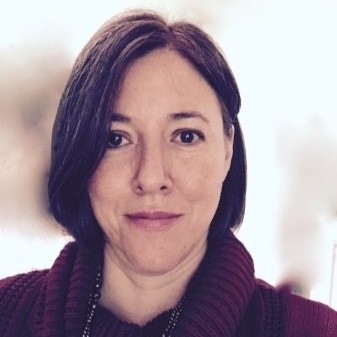 Annalivia doesn’t just “know” email reputation; she has lived and breathed it for decades. Having worked for organizations such as AOL and IBM, she’s been instrumental in moving the dial when it comes to email abuse. From being part of the team that reduced AOL’s 20 million spam complaints a day to less than 1 million a day in under a year, and that developed the first reputational system for an ISP, Annalivia’s passion for making the world a better place is tangible.
Now Annalivia works with Spamhaus, the authority on IP and domain reputation. Here, she patiently assists the less technically skilled to help them understand the why, what, and how of being listed on a blocklist. This is, in addition, to quietly but effectively protecting billions of users by blocking malicious resources.